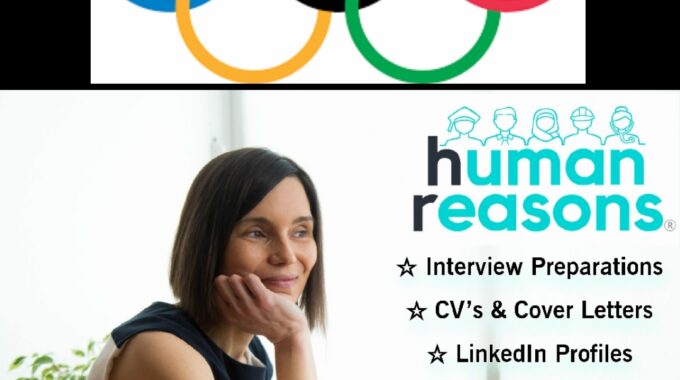 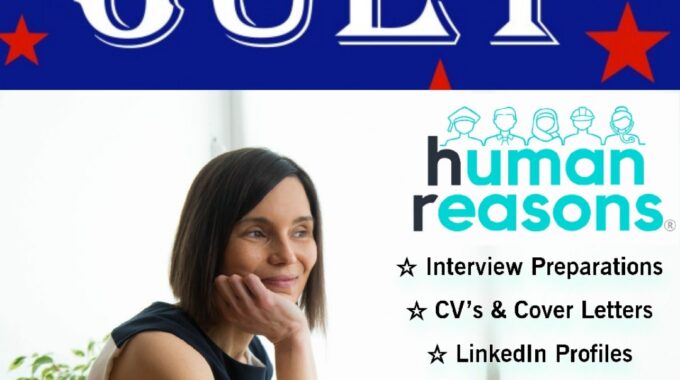 Let us all Buck Up this July and make some extra Bucks! Some facts about July which you may find of interest and get you thinking and motivated to move forward: 1) The July full moon is known as The… 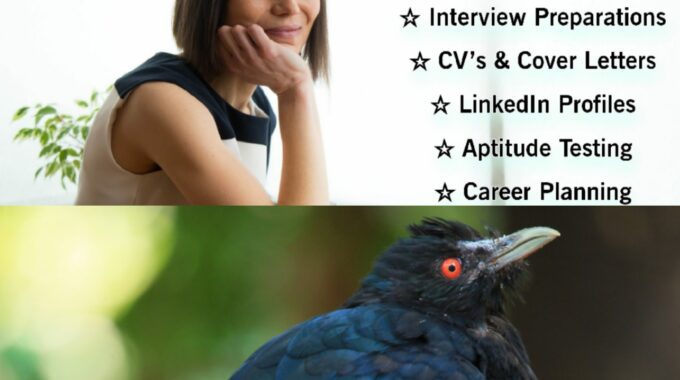 The Story of the Cuckoo is inspirational – can we change our Tune too??? We are all familiar with the following little ditty about The Cuckoo: The Cuckoo comes in April, He sings his song in May, In merry June,… 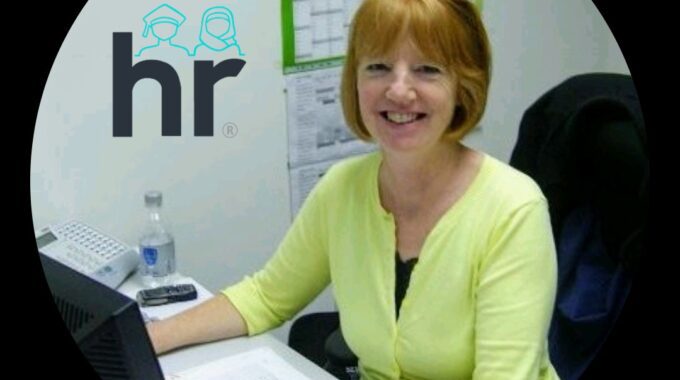 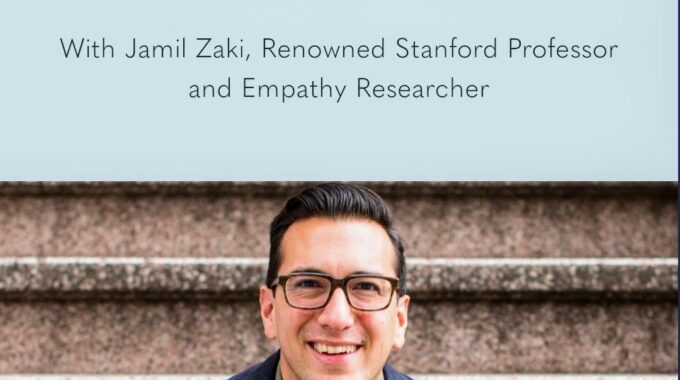 BUILDING EMPATHY IN A FRACTURED WORLD With Jamil Zaki, Renowned Stanford Professor and Empathy Researcher Intersections Ep. 35 Our struggles as a society touched new peaks in the past year, from the pandemic, racial injustice, economic collapse, ideological differences, and… 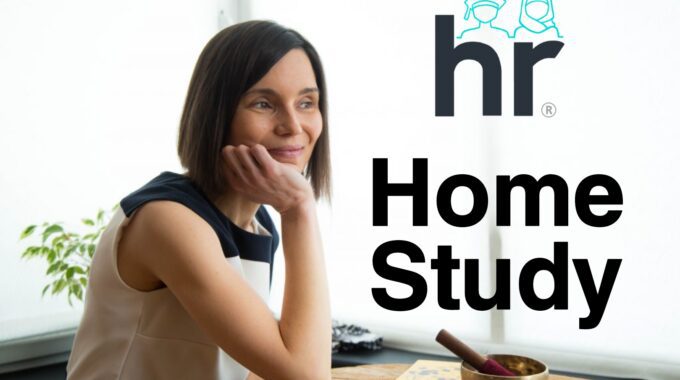 Courage and Bravery of Studying from Home Online learning, online courses, study online, study from home, remote learning, webinars, online peer discussion, the list goes on for how many ONLINE terms we can squeeze into the education and training world… 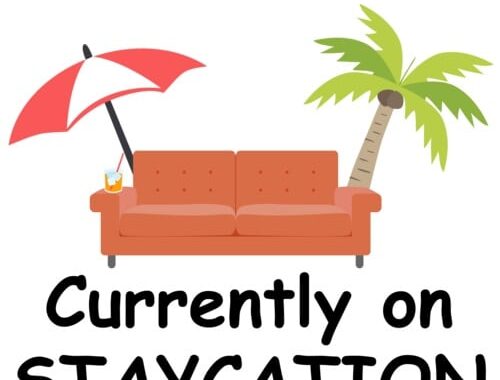 Staycations = Work Opportunities! Are you ready for the Staycation? Ok, so here we are almost ready to get going on those well deserved breaks, dinners out (literally) and becoming tourists in our own beautiful country. So what is a… 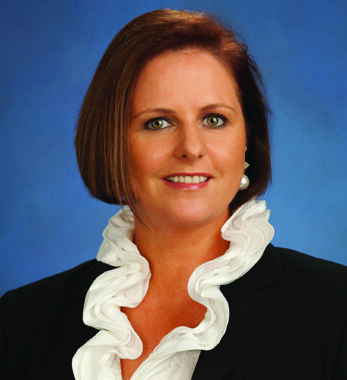 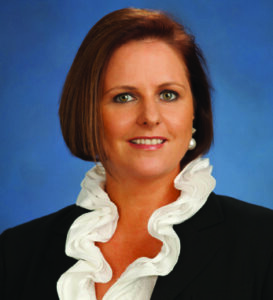 St. Mary’s National School Cobh to the super exclusive Upper East Side of Manhattan, New York City. A World Leading Female Executive, one of the best in her field and just as happy catching up with friends in Cobh’s Roaring Donkey Bar and discussing the latest news from our local Cobh News.

This time of year, when growing up East Cork (Cobh) native Deirdre O’Connor may have been watching Ireland’s most famous St. Patrick’s Day Parade taking place in Dublin on her family’s television as many of us did. Landmarks such as Grafton Street and O’Connell Street turned green for our day of national pride, and children breathed a sigh of relief at a much-appreciated day off from school and homework! Today St. Patrick’s Day reminds us of the vast examples of Irish success stories there are sprinkled across the globe. It turns out that Deirdre O’Connor is one of these success stories. An internationally celebrated Executive she is the former Managing Director of Goldman Sachs & Executive Director at Morgan Stanley. Today she lives within walking distance from the St. Patrick’s Day celebrations that take place in Manhattan, New York City. Deirdre has lived in New York for almost 30 years, currently residing in the Upper East Side with a holiday home in the Hamptons.

So, how did all of this come about? Following her Leaving Certificate, Deirdre gained entry to CIT studying her CIMA Management Accountancy qualification within the Business School. Shortly afterwards, following graduation, she made the very brave decision to emigrate to the US and secured employment with JP Morgan. Deirdre’s career had officially begun!

She worked exceptionally hard and this in combination with Deirdre’s natural ability resulted in her accelerated career path in the industry, operating within a number of seriously high-level leadership portfolios. Her beyond impressive credentials can be viewed within her public LinkedIn Profile (11) Deirdre O’Connor | LinkedIn

However, all did not go exactly to plan always. Deirdre and her husband lived in New York at the time of 9 11 and worked in the industry that was primarily targeted (Financial Services) with many business contacts and friends linked with the World Trade Centre. After settling down in some way following that trauma the Global Recession then hit as we know, and once again New York was the epicentre of the activity. She also has the responsibility as many of us do of being a Working Mother and trying to achieve the ultimate balance we are all striving for with work and family life. Chatting with Deirdre in a bar in New York a few years ago she openly spoke about the importance of achieving balance in prioritizing kids and ensuring they have everything the need and deserve while at the same time delivering from a work perspective. She also spoke about both passion and perseverance ensuring career success. 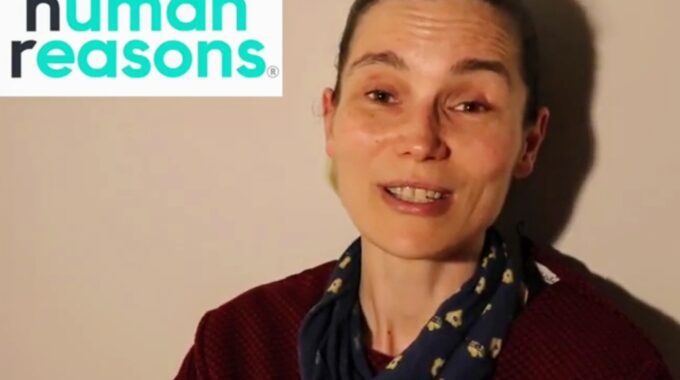 How is Human Reasons an interesting company for Secondary School Students? Listen to what we do as a company and what Avril's own experience in Secondary School was like. Video designed, edited and produced by Michael Keane for Rochestown College.

Avril has been in business for 10+ years trading as Avril Quinn Consulting. In 2010 it was just Avril but now our team has grown! By the way in 2017 she finally married John so she’s now Avril Mansworth. We are very excited to write our next chapter …. Human Reasons.

Career Services
HR Services
Recent News
If you would like more details on our unique approach and more detail on our background - check out our previous experience.
See More
© Website design by Zazsi at Great Island Media, Cobh.
Back To Top
We use cookies on our website to give you the most relevant experience by remembering your preferences and repeat visits. By clicking “Accept”, you consent to the use of ALL the cookies.
Cookie settingsACCEPT
Privacy & Cookies Policy

This website uses cookies to improve your experience while you navigate through the website. Out of these, the cookies that are categorized as necessary are stored on your browser as they are essential for the working of basic functionalities of the website. We also use third-party cookies that help us analyze and understand how you use this website. These cookies will be stored in your browser only with your consent. You also have the option to opt-out of these cookies. But opting out of some of these cookies may affect your browsing experience.
Necessary Always Enabled

Any cookies that may not be particularly necessary for the website to function and is used specifically to collect user personal data via analytics, ads, other embedded contents are termed as non-necessary cookies. It is mandatory to procure user consent prior to running these cookies on your website.